A commanding central-defender with Hamilton, Hearts and St Johnstone, James entered management with Montrose and also managed Arbroath and Brechin before taking the reins at Borough Briggs in November 2014.

Gavin’s career as a forward took him to Forfar, Meadowbank, Brechin, St Johnstone, Stirling Albion and Den Haag in Holland. He managed juniors Kinnoull and Jeanfield Swifts before becoming Weir’s no 2 in November 2014. 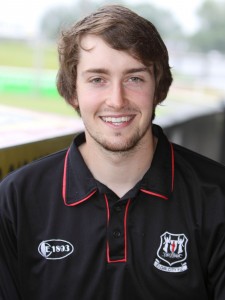 Born in Perth. A product of the Elgin City FC youth system, Stuart became Elgin City’s youngest SFL player when he made his debut in May 2011 as a substitute in City’s 5-3 win at Arbroath. 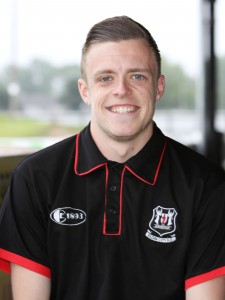 Born in Livingston. ‘Bev’ played for Livingston and Hibernian in youth football before joining Raith Rovers in 2008. He was on loan at Musselburgh before joining Elgin after a successful trial in July 2011. A speedy operator who is equally at home in midfield, his versatility makes him a great asset to the team. 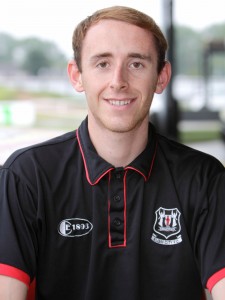 Born in Inverness. Joined City in February 2014, initially on loan from Ross County, signing a permanent deal with City in May 2014.  At home in both full-back berths, Gordon likes to foray forward when the opportunity arises. 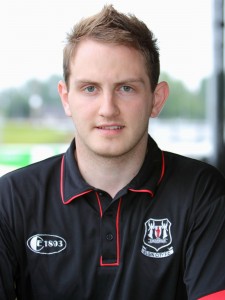 Born in Inverness. A product of the Ross County youth system. ‘Twiggy’ initially joined Elgin on a season-long loan in July 2007 and made the move permanent a year later. Can operate either as a central defender or in midfield and is the club’s longest-serving player. He was sidelined for much of last season with a stomach muscle injury. 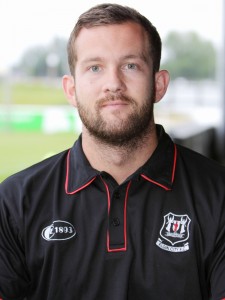 Former Inverness Caledonian Thistle and Scotland U21 defender who made his first-team debut at the Caledonian Stadium early in 2008/09 and went on to make 14 senior starts.  Joined Elgin in August 2010 after recovering from a career-threatening knee-injury. 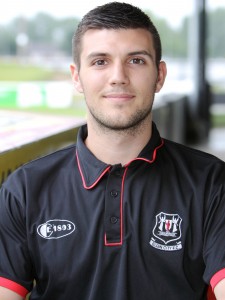 Matthew played for Macduff Lions BC and Deveronvale before joining Aberdeen.  He moved to Inverness CT in 2012, making the first of three Premier League appearances in December 2012, and switched to City in May 2014. Matthew represented Scotland at U18 level.

Left-sided defender who arrived on loan from St Johnstone in December 2014. Ally joined the Perth club as a 16 year-old from Edinburgh’s Hutchison Vale  Boys Club. He scored the winner in City’s 3-2 win at Annan in January.

Industrious midfielder from Methil who arrived on loan from St Johnstone in December 2014. A regular for the Perth club’s U19s, he made his City debut in the 3-2 win at Montrose later that month. 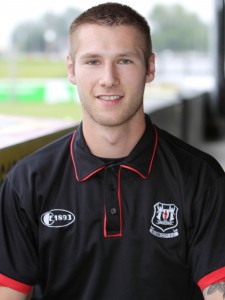 A product of Elgin’s youth scheme, ‘Soapy’ made his Elgin debut against Stenhousemuir in April 2008, aged 16. His father played for the club in their Highland League days. Following an injury-ravaged 2013/14 season, he is returning to the form that attracted interest from a number of Premier Division clubs. 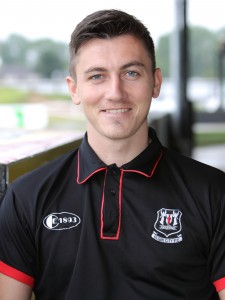 Originally with Ross County, Archie had a loan spell with City in 2011/12 and also played on loan for Forres Mechanics whilst in the Dingwall club’s books. He joined Highland League Nairn County in July 2013, switching to City in July 2014.  An accomplished playmaker with poise and vision. 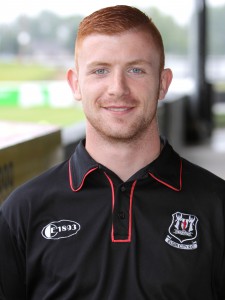 A player who has come through Elgin’s youth programme. He made his debut as a substitute at Alloa in April 2012. A skilful player who can also operate at right-back. 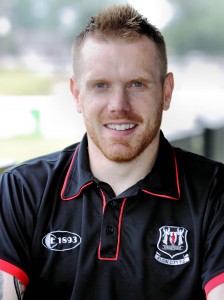 Shane arrived in July 2013 from Inverness CT, having made over 80 appearances at SPL level. He had a loan spell at Wick Academy and was previous on loan to City in 2009/10. He took a while to settle last term but improved as the season progressed to finish second to leading-scorer Craig Gunn with 15 goals. 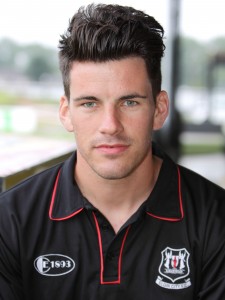 Daniel began his career with Ross County and had a loan spell at Peterhead before making a permanent move to Balmoor in 2010. He joined City in July 2011 and had two outstanding seasons here before opting for Highland League football with Nairn County. He returned to Borough Briggs in May 2014. A tricky ball-player with a wand of a left foot. 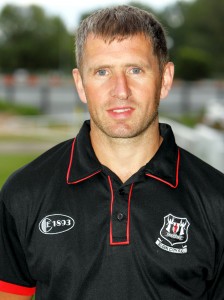 Previously with Aberdeen, Inverness Caledonian Thistle, Hearts, St. Mirren, Queen of the South, Dumbarton and Peterhead, Dennis joined City in July 2012. With over 100 goals to his credit in Scottish senior football, he is a great role model for the younger players. He was the supporters’ choice for Player of the Year last term. 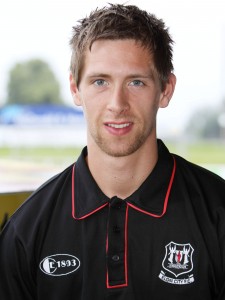 Ally arrived Strathspey Thistle in June 2013. An attack-minded player with a terrific work rate, he previously played for Kingussie and Benburb. 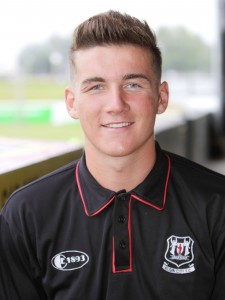 A product of the club’s youth scheme, he was previously on schoolboy forms with Ross County. Signed as a professional in August 2012 and scored his maiden first-team goal at Clyde in November 2013. Darryl has also figured in midfield and forward roles for the club.

Jamie joined on loan from Dundee in January 2015. He is a winger who has come through the youth ranks at Dens Park. The 21 year-old has had previous loan spells at Stenhousemuir and Montrose. 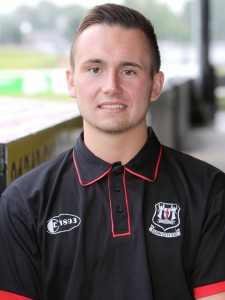 Promising homegrown talent who figured regularly on the bench last term. He made his SPFL bow as a substitute v Albion Rovers in February 2014. He recently enjoyed valuable game-time on loan at Highland League Strathspey Thistle. 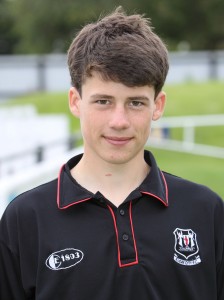 Gifted young midfield talent who has progressed through the Borough Briggs youth set-up. He made his first competitive start in City’s North of Scotland Cup Final defeat in October 2014. 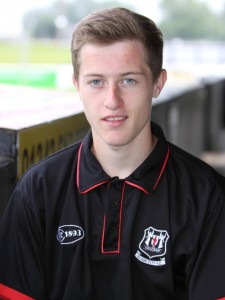 Another promising youngster who impressed pre-season to win a place on the bench v Stirling in the Petrofac Training Cup tie in July 2014.